How to win and lose graciously

Does your child throw a tantrum when they lose at their favorite game? It’s a struggle for kids to have a positive attitude when they lose, but here are a few ways we can help them accept defeat and deal with it better.

It will probably come as no surprise to you that for your child, winning is often everything. For four and five year olds, playing a game is only fun if they come first. Any hint that they may not finish as the champion in whichever pastime they’re engaged in is liable to open the floodgates to tears or induce bad behaviour and a reluctance to continue. While some preschoolers have no problem accepting defeat, others have concluded that being number one is the most important outcome for every situation. To them, losing—whether the competition is a board game, a running race, or even a game of pass the parcel at a children’s party —is likely to trigger tantrums and sulks.

Why children want to win

At the age of four and five years, many youngsters want to be the best or the fastest at everything they do. They have learned that winning is a form of accomplishment that results in praise and often reward. This attitude is one that has been reinforced from their earliest memories. When they took their first steps, it was to the delight and applause of their parents. From the day they were born, achievements have garnered them congratulations. With winning being an obvious achievement, it’s easy to see how losing can be interpreted as an indication of incompetence or failure.

First is best, whatever the scenario

Children this age may not simply be satisfied with winning in competitive situations; they may be so obsessed with the concept of coming first that they turn ordinary everyday events, such as eating a meal and getting dressed, into contests. When they perceive that they are losing, they might demand that the game start again, accuse opponents of cheating, invent new rules to suit themselves or simply refuse to continue playing. Indulging this behaviour may make for a quiet life at home, but it won’t do your child any favours when they start school, with competitive playing forming a big part of the school day. Carrying this sore-loser attitude into school will result in your child’s peers shunning them and not wanting to involve them in shared activities.

Teaching your child how to lose graciously will help them to discover how the world works and improve their interpersonal skills and group-work abilities. You can foster this attitude through the following: 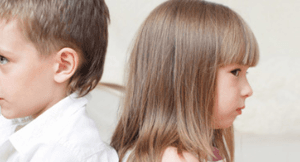 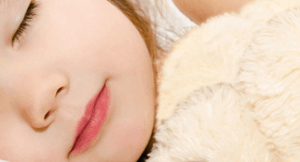 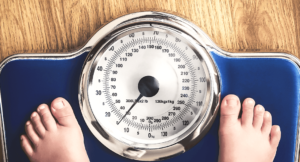 Is your pre-schooler's growth on track? Use our handy growth tool to check how…