It’s hard for your pre-schooler to understand why they need to sleep when they are having so much fun playing, exploring and discovering. Find out how you can settle them down for the night with minimum fuss.

Most parents will at some time or another encounter their child’s refusal to go to bed when the appointed hour arrives. Evenings are a time of day when mums and dads are most likely to be at home together, with the working day over and the household winding down for the night. Naturally, children want to spend as much time as they can with their mums and dads and this is the time of day when they are most likely to have both of their attention. It can be difficult for them to understand that they need to go to sleep – telling them that they could be affecting their healthy development by having late nights isn’t going to cut it, as four-year olds lack the cognitive ability to think ahead and make such a reasoned judgement. Here are ten handy tips that have been designed to help you help your little one settle down for the night with a minimum of fuss. 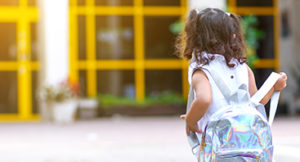 Your Child’s First Day of Kindergarten 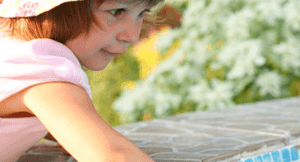 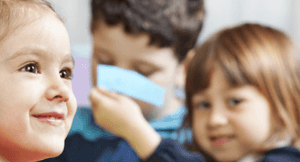 You want your child to have the best academical start in life, but is…