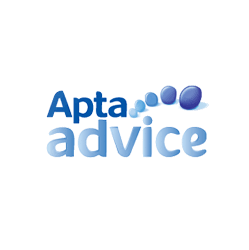 Nutrition – Does It Impact Children’s Sharpness

Nutrient and growth factors regulate brain development during foetal, postnatal life, and early childhood. The brain in this period is vulnerable to nutritional deficiencies as a result of rapid trajectory of several neurological processes, including synapse formation and myelination. However, the young brain is remarkably malleable and more open to repair after nutrient repletion. The brain’s vulnerability though, to nutritional gaps likely outweighs its plasticity. Early nutritional gaps result in brain dysfunction not only while the nutrient is deficient but also after repletion.

All nutrients are important for neural cell development, but some appear to have greater effects during the essential neonatal period. These include protein, iron, zinc, selenium, iodine, folate, vitamin A, choline, and long chain polyunsaturated fatty acids (DHA & AA). Nutrients are necessary not only for neurons but also for supporting glial cells. Early nutritional insults have a greater effect on cell growth while later nutritional gaps affect differentiation, including size and complexity.

The effect of any nutrient deficiency or over abundance on brain development will be governed by the principle of timing, dose, and duration. Iron deficiency alters myelination, neurotransmitter production, and energy metabolism. Long term deficits alter recognition memory. New-borns have altered iron status as the result of severe maternal iron deficiency in the form of anaemia, maternal hypertension, and diabetes mellitus.

In conclusion, malnutrition can have severe effects on the developing brain. These effects are based on the timing and magnitude of the nutrient deficiency and on the brain’s need for the nutrient at the time of the deficit. Routine follow-up on your child’s development, nutritional status, and behavior is significant. Unfortunately, the longer the time between the nutritional deficiency and the subsequent neuro-behavioral assessment, the greater the harm. It is crucial that nutrients like protein, iron, DHA, AA, vitamin A, and zinc are present in adequate amounts during developmental window when the brain requires that nutrient for growth and function.

Aptamil is not the author of this article, as it has been written by Dr Hussein Maki who is the owner of the content 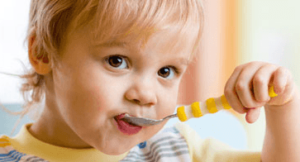 Do you want to raise the next scientist or creative genius? Then make sure… 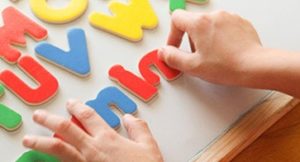 How can you set your child up for success in life? The key lies… 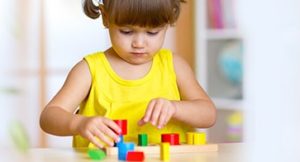 Although the first stages of brain development are strongly affected by genetic factors, genes… 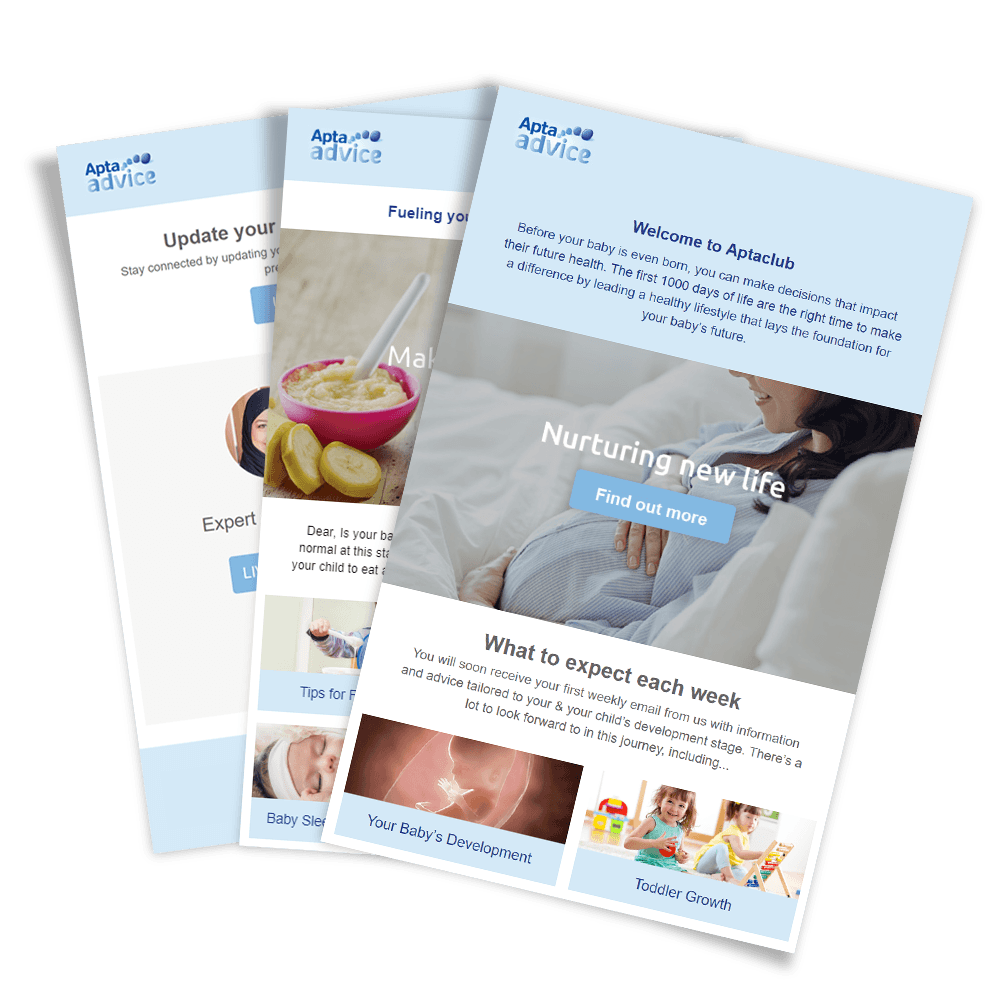